Love Letters Beyond the Veil

My solo play, Love Letters Beyond the Veil, was performed at at the United Solo Theatre Festival at New York's Theatre Row in 2016, and at the Orcas Center on Orcas Island, WA in 2015.

Imagine you have met him at last. Mr. Right. Things move quickly. Week One: Your girlfriends issue dire warnings (they simply are concerned you will get hurt, but you don’t care, you want to shout to the world, “I found him!”). Week Two: You share your poem with him. Week Three: You share your secrets. Week Four: You have your first disagreement. Week Five: You notice he drinks too much. Week Six: You discuss moving in together. Week Seven: Something so inexplicable happens that it changes your life forever.

Love Letters Beyond the Veil, a solo play written and performed by Amontaine Aurore and directed by Tikka Sears, uses story, music, dance and poetry to tell the autobiographical story of a whirlwind romance that implodes just as dramatically as it begins, and the aftermath of shock and grief leading directly into a startling encounter with the metaphysical world.

“A night of unforgettable theater … at once a love story, a taut tale of suspense and a tragedy … a tour de force of accomplished dance, poetry and storytelling.” Norm Stamper, Island’s Sounder

Watch the promo video and get a sneak peek!

Written and Performed by Amontaine Aurore

Below is an interview published in the Sounder and a review in Orcas Issues following the world premiere performance at the Orcas Center, June 13th, 2015. Poster photo by Bob Suh. Other photos this page by Carolyn Hall and Celeste Cooning. 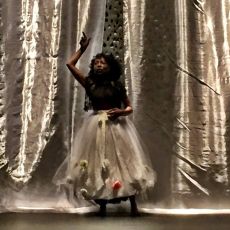 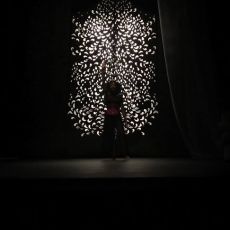 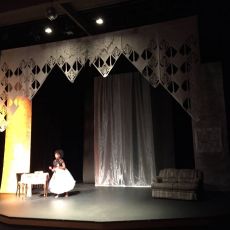 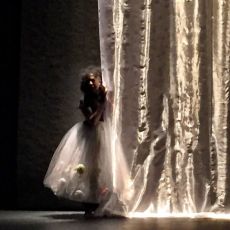 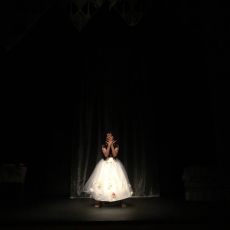 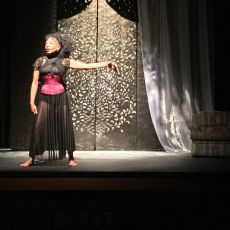 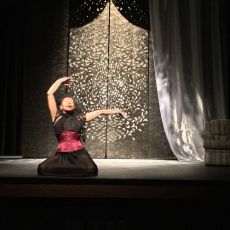 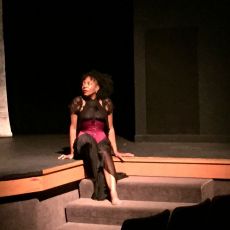 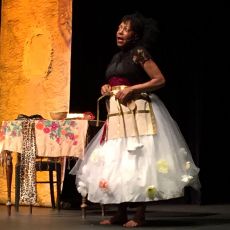 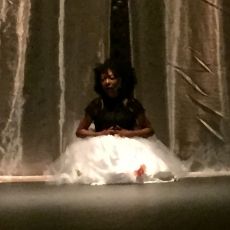 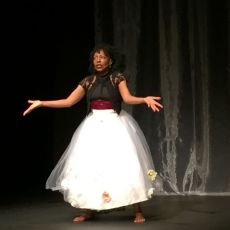 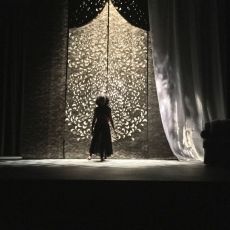 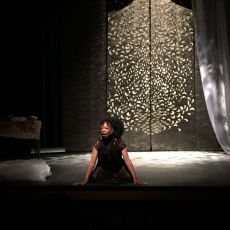 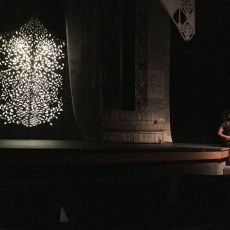 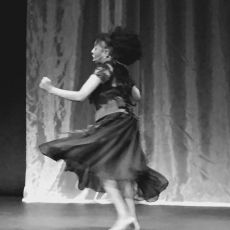 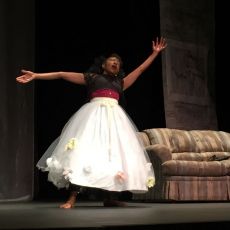 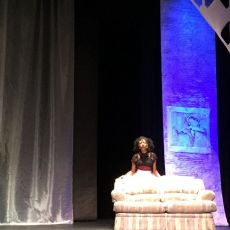 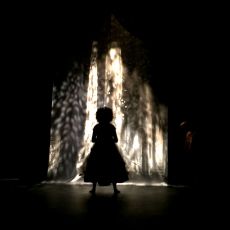 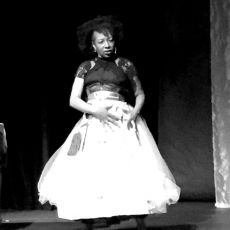 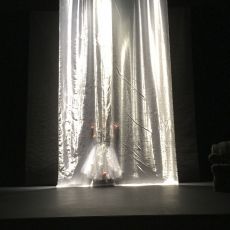 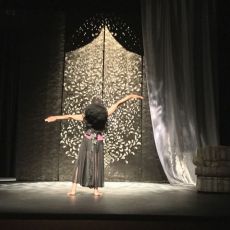 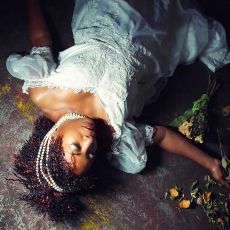